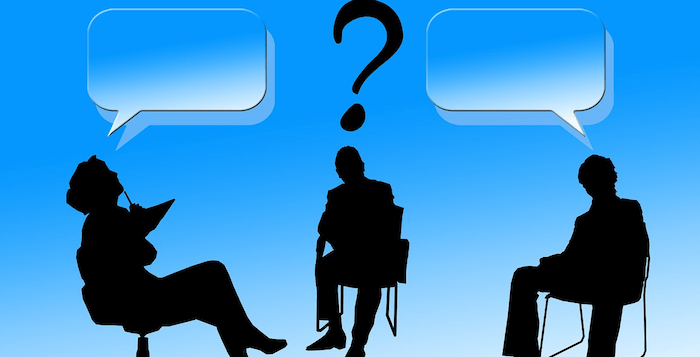 It took me several minutes to clear the tears from my eyes and communicate coherently.

And as quick as the words returned, so did the tears and uncontrollable tremors.

Again I stopped and waited; hoping for the emotional wave to pass over me so that I could regain some control over my own body and nervous system.

Until, finally, fixating my thoughts on anything but the disturbing image in my mind, I was able to squeak out an apology for acting like an uncontrollable blubbering idiot.

And to think, my uncontrollable state started with this Herman cartoon by Jim Unger and a simple communication problem.

To live a rich life, have rich relationships, and belong to groups that make your devotion feel richly satisfying, that is, to live life to the fullest.

But, you’re probably not quite there yet, and there are three reasons why.

But it’s easy to learn how to correct this by taking a few simple steps.

With Whom Are You Communicating?

The first thing you must know is with whom you are communicating? And the only way to know that is to listen.

And what you want to be listening for are certain words a person is using when they speak.

And, because there are only three different groups of people you’ll be communicating with, it doesn’t take long to recognize the word quickly.

When In Rome Communicate As Romans Do

Once you know with whom you’re communicating, then you’re ready to communicate at a higher level.

You will be connected via a direct link straight to their receptive brain and therefore to an open-minded system of acceptance.

You are one of them, and so, a welcomed guest.

Walk A Mile In Their Communication Shoes

OK, so you’ve listened, you’ve adapted your communication style to mirror theirs, and you’re feeling pretty good about this newfound Charisma that’s happening.

Well, it’s not a bag of tricks. If you aren’t honestly interested in the person you’re communicating with, they will feel it.

And if that happens, then you’ve set fire to the bridge you just created. And once you do that, there’s no going back.

To prevent making that mistake, pay attention to how the other person is feeling as you communicate to them.

If you truly connect in this way, you will have a deeper understanding of the person you are communicating with, and deep respect will grow between you.

This makes for authentic, intelligent communication from the heart. It’s sincere and not something you can fake for any length of time.